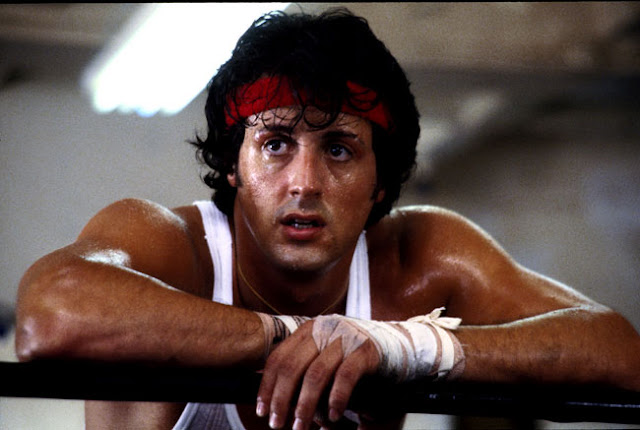 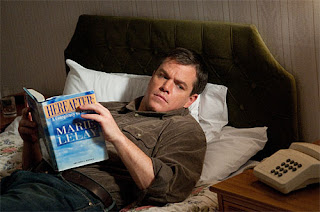 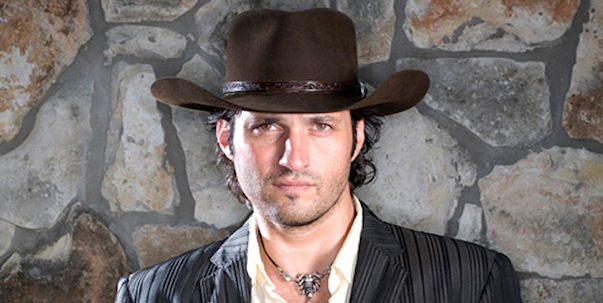 Lawrence Grobel - The Art of the Interview 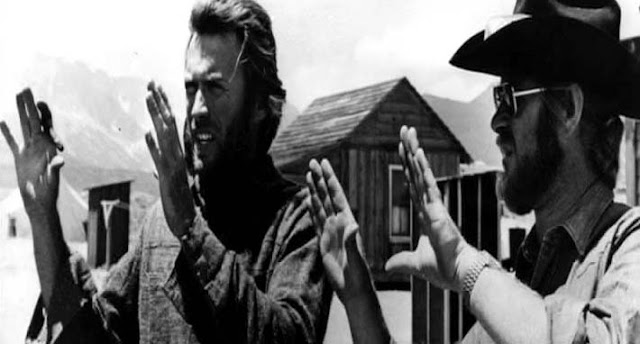 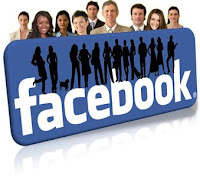 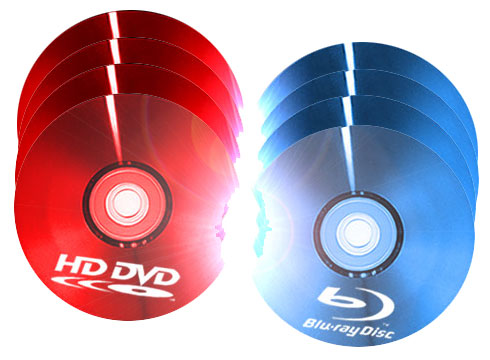 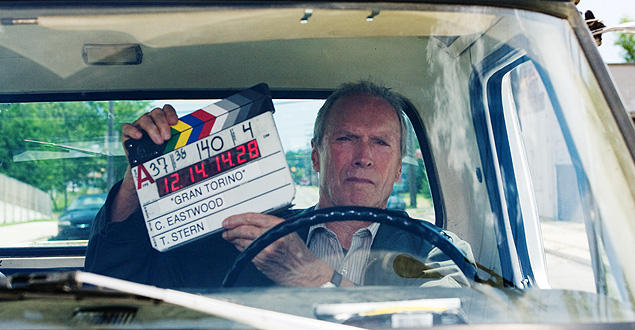 Kids that manipulate digital media are less likely to be manipulated by it!
Interview with Clay Nichols and Troy Lanier,
authors of "Filmmaking for Teens: Pulling Off Your Shorts". 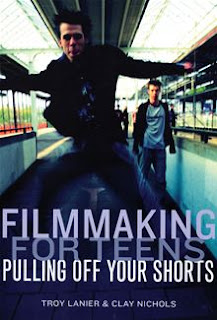 Why did you decide to write this book? Was it another, a wider way to present your lectures from high school?
CN: As teachers, we were frustrated that there was no book that would be accessible and useful to our students, so we felt there was a niche to fill. In addition, we saw the excitement that our students felt when involved in filmmaking and we wanted to encourage more kids to experience that thrill.

What's your experience with filmmaking, what were your beginnings in this industry? And how do you feel with teaching the others?
TL: When I was nine years old and "Star Wars" came out, a bunch of friends and I would role play on the playground the different scenes in the movie. My big start happened when I made a documentary about pedestrian corridors in the United States. It was picked up by some of the Public Television stations in the US. These days I love to teach others.
CN: Before I began teaching film, I had taken a graduate degree in dramatic writing, and my partner Troy Lanier had produced a documentary film, but digital filmmaking, especially with teens, felt like something entirely new when we first started. It felt like a very new experiment was was therefore very exciting. After the book came out, and we began speaking to groups about making films with teens, we were often questioned about our own filmmaking projects. This actually inspired us to start working more on our own projects. Writing the book actually inspired us to make more films ourselves. 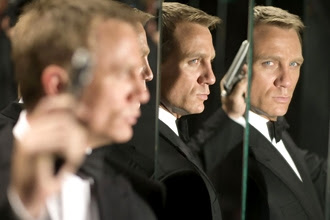